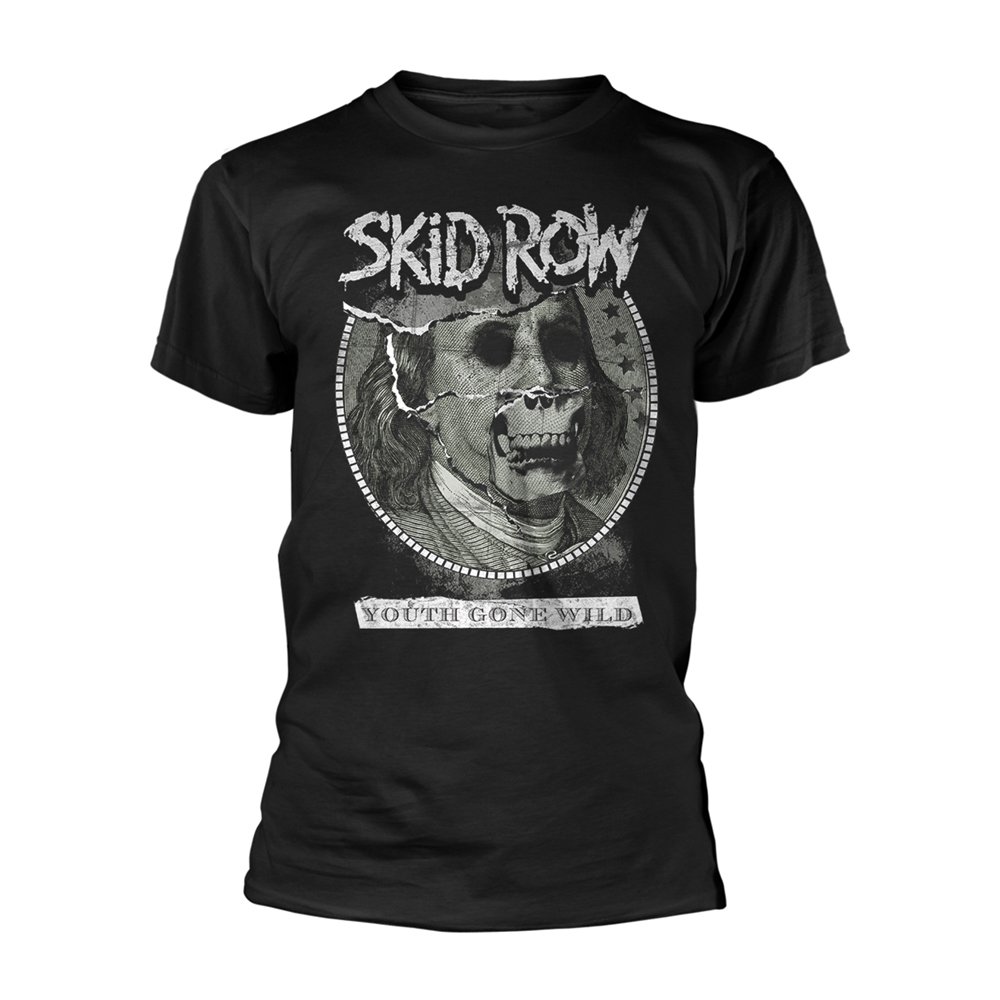 Skid Row was one of the last hair metal bands to hit the mainstream before grunge took over in the early '90s. They were also arguably the last of such bands to have any originality. While their 1989 self-titled release used standard pop-metal riffs and contained a handful of generic lyrics, 1991's Slave to the Grind and 1995's Subhuman Race broke away from the pop-metal mold with uncharacteristically hard, thrashy guitars and more unique songwriting while still relying on varying '80s metal formulas. Though personal differences and changing trends would eventually tear the band apart by 1996, Skid Row showed a tremendous amount of promise during their short run in the mainstream.

Skid Row was formed in 1986 by bassist Rachel Bolan and former Bon Jovi guitarist Dave "The Snake" Sabo. The pair added guitarist Scott Hill, drummer Rob Affuso, and vocalist Sebastian Bach to the lineup by early 1987 and the band spent the next year and a half playing a series of local clubs in the eastern U.S. Still in contact with Jon Bon Jovi, Sabo convinced the established rock star to land Skid Row a record deal with Mercury. In 1989, the band released their first album, Skid Row, which went multi-platinum on the strength of the Top 40 singles "18 and Life" and "I Remember You." Success was not without backlash, however -- the band had naïvely signed away much of their royalties and Sebastian Bach's childlike behavior would land the group in additional trouble. During the subsequent tour, Bach received harsh criticism for a T-shirt he publicly sported displaying the message: AIDS KILLS FAGS DEAD. Suits were also filed against Bach after a concert during the supporting tour, where the singer allegedly threw a glass bottle into the crowd, injuring a young female fan.

Nonetheless, Skid Row retained a devoted audience. 1991's Slave to the Grind debuted at number one on the Billboard chart, an unprecedented accomplishment for a metal band. While the album did not chart any real radio hits, Grind received stronger critical praise and would eventually reach platinum status. Like so many of their peers, Skid Row lost much of their fan base during the grunge phase of the '90s. As Nirvana stormed the scene in 1992, Skid Row took a hiatus, waiting out the grunge period and pondering breakups (ironically, Nirvana had once gone under the name Skid Row in the '80s). Skid Row returned in 1995 with Subhuman Race, which surprisingly charted in the Top 40 but otherwise did not attract any real attention.

During the supporting tour, tensions between the group members ran high and Skid Row disbanded shortly afterward. Bach went on to form the Last Hard Men with Smashing Pumpkins drummer Jimmy Chamberlin, but the group broke up after recording a cover of Alice Cooper's "School's Out" for the Scream soundtrack in 1996. Plans to record new songs for the Skid Row greatest-hits album, 1998's Forty Seasons, fell through, as Bach went on to form a solo project and portray the title role in the Broadway musical Jeckyll and Hyde. In mid-2000, Skid Row re-formed with new singer Johnny Solinger and toured as the opening band for Kiss' farewell tour. They released Thickskin with Solinger in 2003, followed by Revolutions Per Minute in 2006.