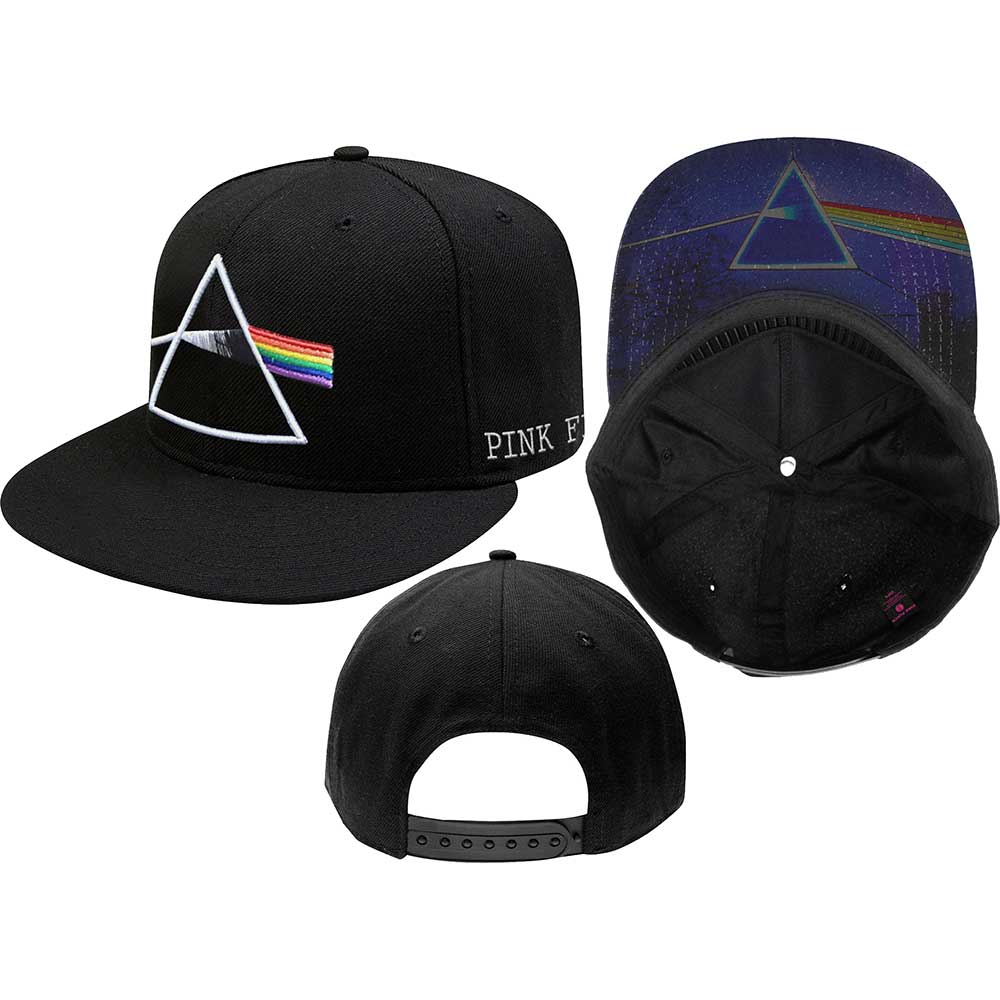 Pink Floyd, Rock Band * Born: 1965 * Birthplace: United Kingdom * Best Known As: They did Dark Side of the Moon Pink Floyd was a U.K. psychedelic rock band made up of Syd Barrett (6 January 1946, Cambridge), guitar and vocals; David Gilmour (6 March 1944, Cambridge), guitar; Roger Waters (6 September 1944, Cambridge), vocals and bass; Nick Mason (27 January 1945, Birmingham), drums; and Richard Wright (28 July 1945, London), keyboards. Waters, Mason and Wright played together in the Architectural Abdabs before being joined in 1965 by Barrett, who changed the band name to the Pink Floyd Sound. Their sound was attributed to Barrett, who had trouble coping (some say because of LSD, some say mental illness) and was ultimately replaced by Gilmour in 1968. Their early albums were spacey and experimental and they were among the first rock groups to use light shows during their concerts. Their 1973 album Dark Side of the Moon took them from the fringes of psychedelic rock and put them on the top of the charts. The album went on to become one of the best selling records of all time, spending more than 25 years on Billboard"s Top 200 chart. They had further success with Wish You Were Here (1975), Animals (1977) and The Wall (1979), but by the "80s the band drifted apart. In 1987 Gilmour, Mason and Wright reunited and recorded A Momentary Lapse of Reason. One of the top-selling rock groups in history, Pink Floyd was inducted into the Rock and Roll Hall of Fame in 1996.

Roger Keith "Syd" Barrett (January 6, 1946 – July 7, 2006) was an English singer, songwriter, guitarist and artist. Best remembered as one of the founding members of the group Pink Floyd, Barrett was active as a rock musician for only about seven years before he went into seclusion. His creative legacy and quintessentially English vocal delivery have since proven remarkably influential.